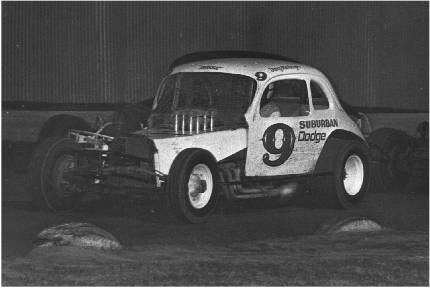 In memory of Russ Leinbach who passed away September 16, 1997. In 1967 he was joined by his brother, Ronnie, and then later by Ronnie's wife, Gayle, forming the Leinbach Motorsports team as it is today. Although less active in his final years because of failing health, Russ remained a valued advisor and supporter of the team right up until his death.. 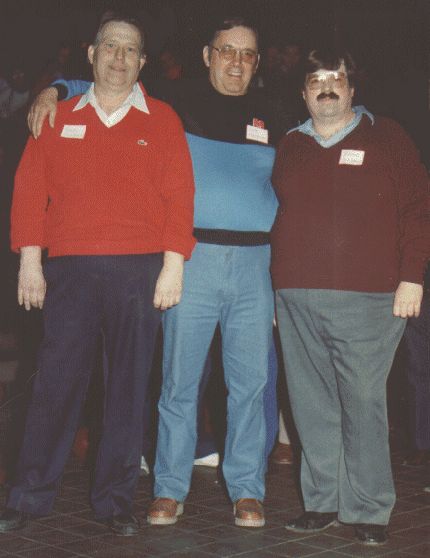